If you have employees who drive as part of their job, it’s up to you to know if their license is valid or not. One of the main reasons for an invalid license is a suspended license. People who receive a suspended license don’t always self-report and instead continue to drive. This poses a big risk to both your company and community.

5 Reasons for a Suspended License

Reasons for license suspension vary by state, so be sure to check with your state’s DMV for a complete list.

Risk of Driving With a Suspended License

It is up to employers to hire and retain safe drivers. When an employee receives a suspended license, whether or not the employee self- reports their license status change is irrelevant in the eyes of the law. It’s the responsibility of the employer to remove drivers with invalid licenses from the road immediately. Retaining drivers with invalid licenses can risk company reputation, safety profile, and lead to increases in insurance rates.

Drivers with a license suspension (for any reason) are considered  high risk drivers. Studies show they have a higher likelihood of being involved in a motor vehicle accident. This group of drivers actually causes 20% of fatal crashes in the United States each year. When there is proven to be negligent hiring or retaining of drivers, the costs associated with accidents skyrocket.

According to the Illinois State Court, in September of 2019, they awarded more than $54 million in a personal injury lawsuit filed against a trucking company for negligent hiring.

When you pull an MVR, it is a snapshot in time. This means that today your employee could have a valid license, but next week it may no longer be valid. Consider closing the gap and reducing your risk by checking MVRs more often, or considering a continual license monitoring solution. 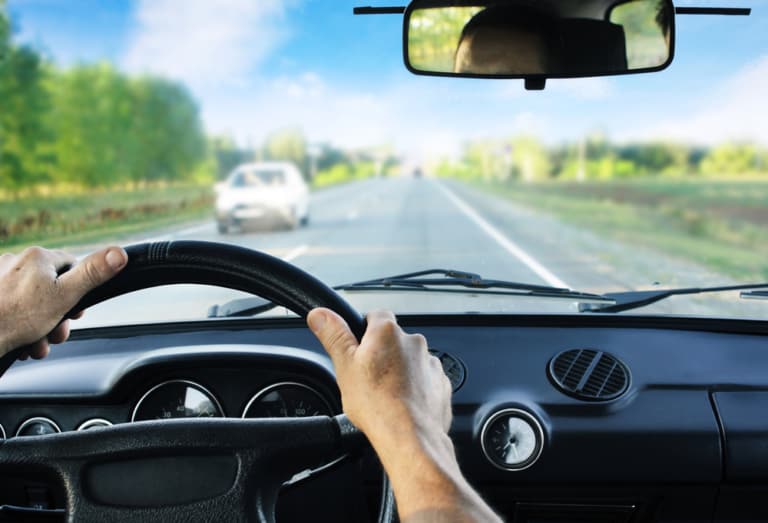 Do you have employees driving around town on business matters using their own private vehicles? These typically unmarked cars are what is known as the “Grey Fleet.” These are vehicles not owned or leased by the company. Common examples include: Rented vehicles used for business travel. Employee personal vehicles used to run business errands or… 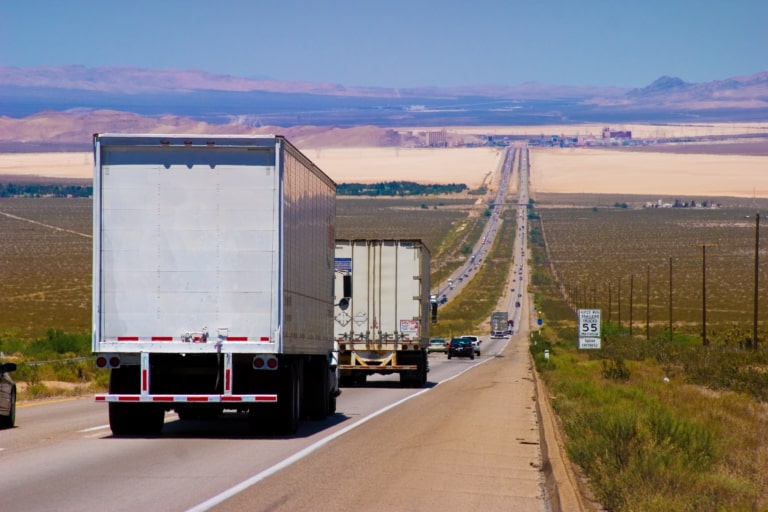 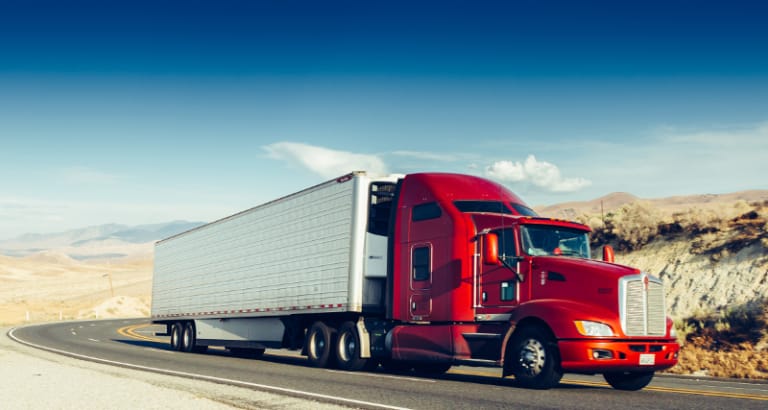 The Driver Qualification File can be overwhelming when you begin. But, with this DQ File checklist, you can be sure all your driver’s information is up to date. This checklist will make it easier for you to stay compliant. What is a driver qualification file? A DQ file should be created and maintained for every… 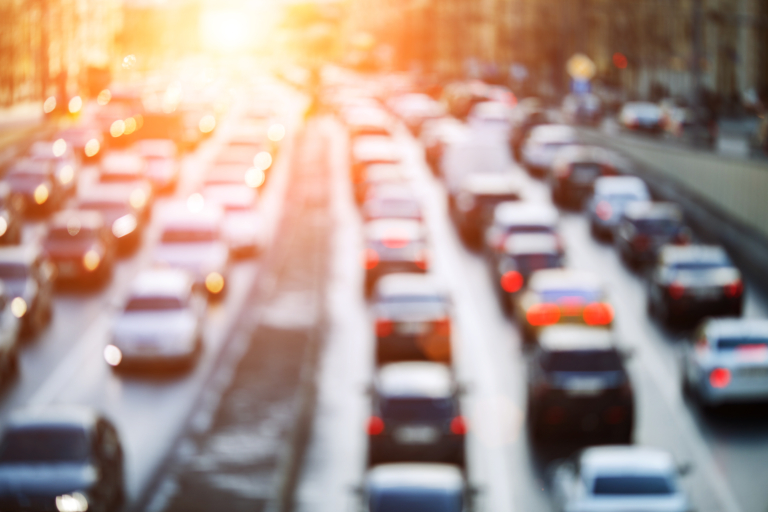 Is checking your drivers’ MVRs becoming a tedious task? We know the process can be time-consuming, specifically if your driver count is high. Entering each employee’s information one by one, chasing employees to sign consent forms, and then finally reviewing the reports manually may seem daunting. If so, maybe it’s time to transition to driver… 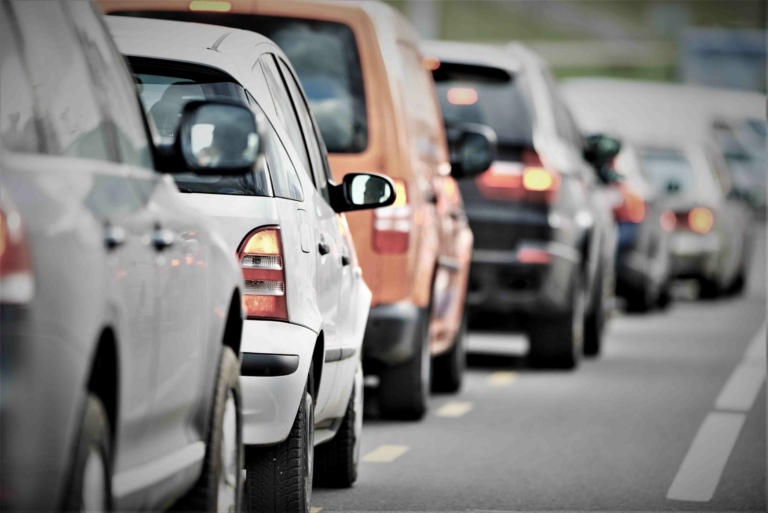 No matter what business you’re in, if your company has people who drive for work, you are responsible to ensure they have valid drivers’ licenses. The best way to do this is by checking their Motor Vehicle Record (MVR) annually to verify their license status. The good news is if you’re a company or insurance… 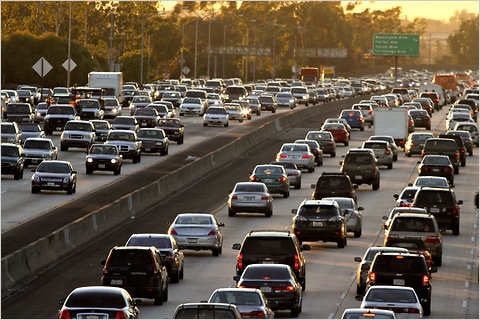 Did you know there are over 195 million licensed drivers on the road? Of those, an average of 41 million drivers, or about 20% of all people on the roadways receive a driving violation every year. While most violations may be minor, they add up quickly and can collectively pose a big risk to your…